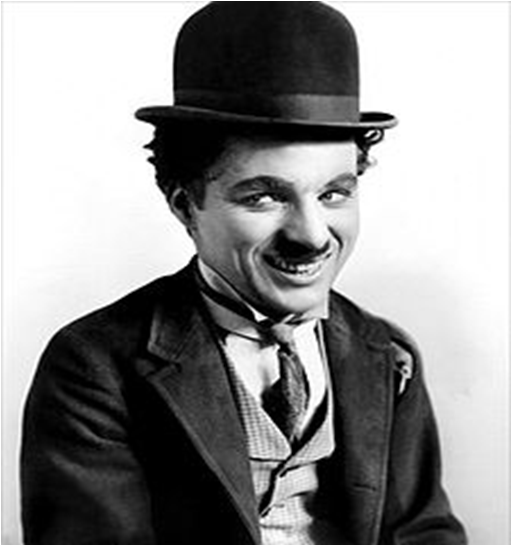 Charlie Chaplin was born April 16, 1889 in London, at 8:00 pm, outside the East Lane, Walworth in a family of artists in the music hall. His parents - Charles Chaplin Sr. and Hannah Chaplin (on stage Lily Gurley) - were stand-up actors. Shortly before the wedding with a Chaplin-st., Hannah gave birth to Sidney Hill, a half-brother of Charlie, from a certain Jew named Hawks.