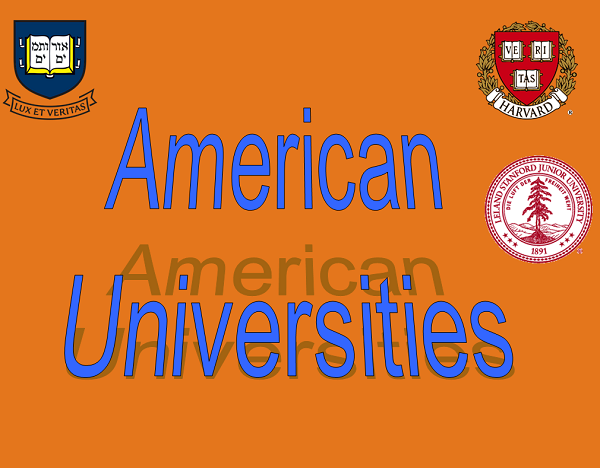 Yale University is a private research university in New Haven, Connecticut, and a member of the Ivy League. Founded in 1701 in the Colony of Connecticut, the university is the third-oldest institution of higher education in the United States. Yale has produced many notable alumni, including five U.S. presidents, seventeen U.S. Supreme Court Justices, and several foreign heads of state.

Princeton University is a private research university located in Princeton, New Jersey, United States. The school is one of the eight universities of the Ivy League, and is one of the nine Colonial Colleges founded before the American Revolution.